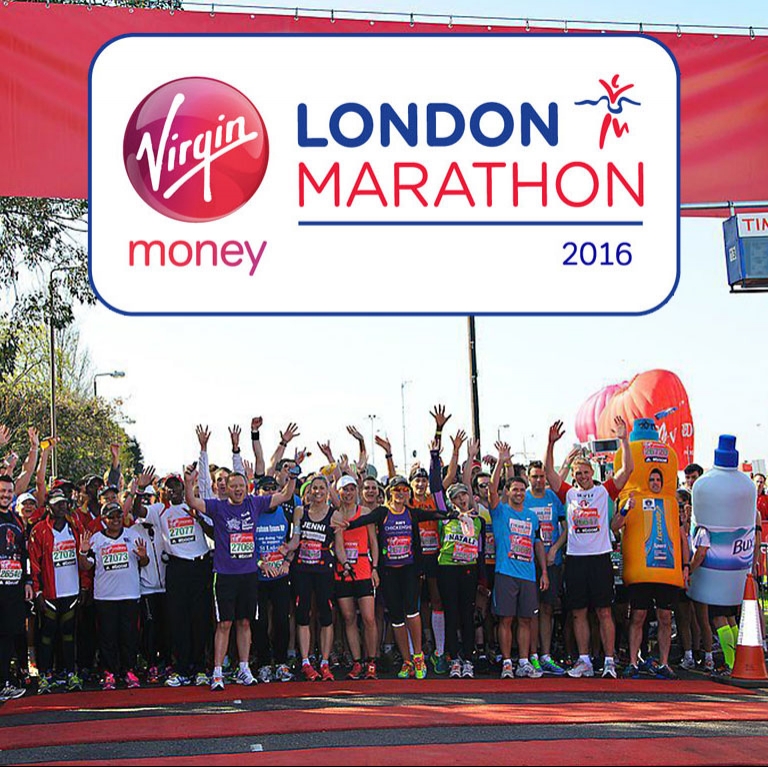 The big one… Constant Security was at it again, but this time we made it to the big time!!

This was the first time the team had trained and run a marathon and a lot of hard work went in to training over the winter months so that we were ready for April.

The team completed the run in an average of 4 hours and all were sporting huge grins as they crossed the finish line of this iconic world series event.

Our team joined a whopping forty thousand people and all decided to raise funds individually for their own specific charities. Our staff raised some funds for several brilliant causes.

Adam Lee, Commercial Director said: “this was by far the hardest run we have done, but it was the most rewarding. Knowing one can overcome a marathon gives you the belief you can conquer anything.”

The team thoroughly enjoyed the event and in doing so raised some much needed funds for several charities. They’ve all got the bug as every one of them has already registered to run it again in 2017 with several registered for another marathon later this and even an ultramarathon next year… so watch this space.