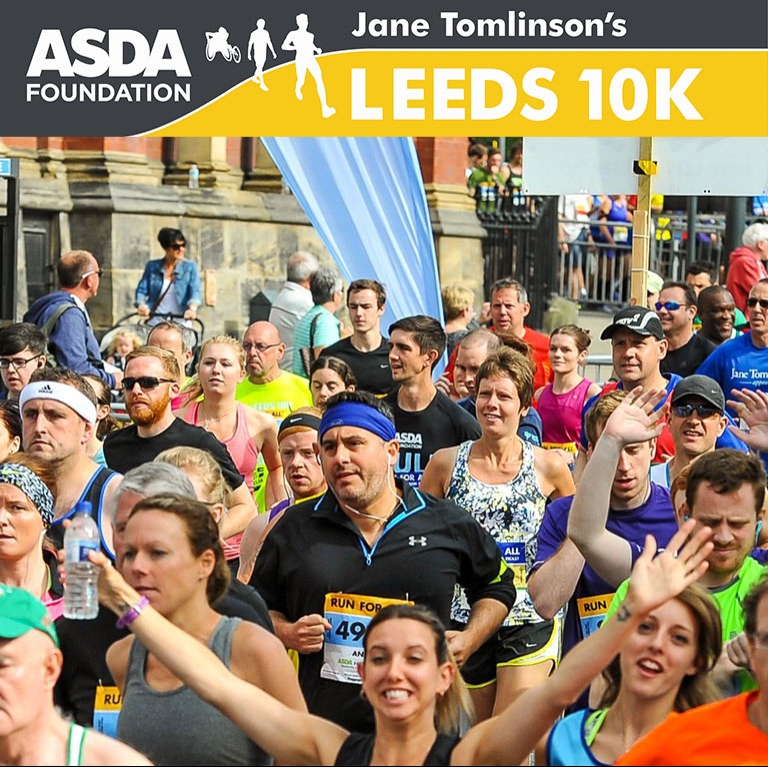 The fitness fanatics at Constant were at it again on Sunday 10th July this time doing the Leeds 10K 2016.

Once again the run was not just about having a fun time it was to raise money for the Jane Tomlinson Fund, which is an inspiration to all.

The team trained long and hard prior to the race, going on many gruelling early morning runs which seemed to pay off as they all finished with great times between 40 and 50 minutes.

The run started in the City Centre and took in all the sites including the Town Hall and Millennium Square. The course was described as a flat and fast course and it was great for the staff to participate in the 10th anniversary of the run something they will never forget.

Nicola Haller, Accountant stated: “this was more than just a run it was great to get out with team constant raising some funds for the Jane Thomlinson legacy.”