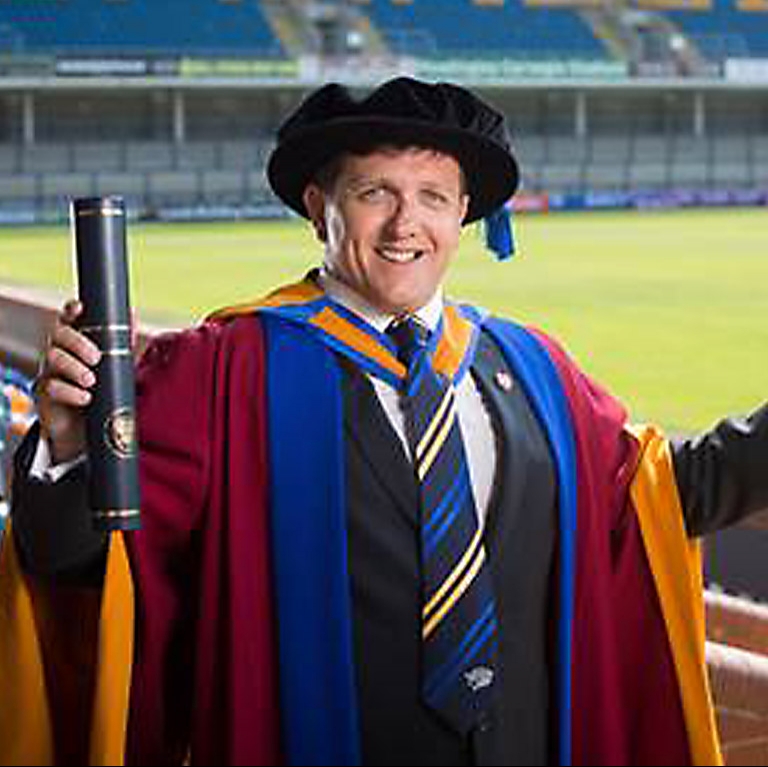 Jason Davidson who worked for many years as a Steward and Security Officer at Constant Security has been awarded an Honorary Doctorate of Sport for his work in sports science whilst working as Head of Athletic Performance at Leeds Rhinos RLFC.

Sheffield-born Jason has established himself as one of the leading conditioners in British sport, having overseen the strength and conditioning for Leeds Rhinos for a decade as well as also having roles with Yorkshire Carnegie and the England national rugby league side during that period.

Jason was a colleague for a number of years and remains a good friend of the company.